Loncat ke konten
Beranda Olah Raga The Historical Record of Nate Tiny
A playground legend on the streets of New York City. A rookie sensation in Cincinnati. A bona fide superstar in Kansas City (and sometimes Omaha). A failure back in New York. A reclamation and redemption in Boston. Nathaniel Tiny Archibald lived quite the basketball life.
Arriving on the banks of the Ohio River as a rookie for the 1970-71 NBA season, Archibald had the not-so-tiny task of replacing the recently departed Oscar Robertson as the Cincinnati Royals franchise point guard. Initially sharing the backcourt with the outstanding Norm Van Lier (who led the NBA in assists per game that season), Archibald played mostly off-guard his rookie year in 1971.
Van Lier, though, was traded to Chicago prior to the following season thus giving Archibald full control of the team in his sophomore campaign. By Archibalds third season, he practically was the team as the Cincinnati Royals moved to Kansas City and became the Kings.
Archibalds progression and ascendancy was simply astounding: 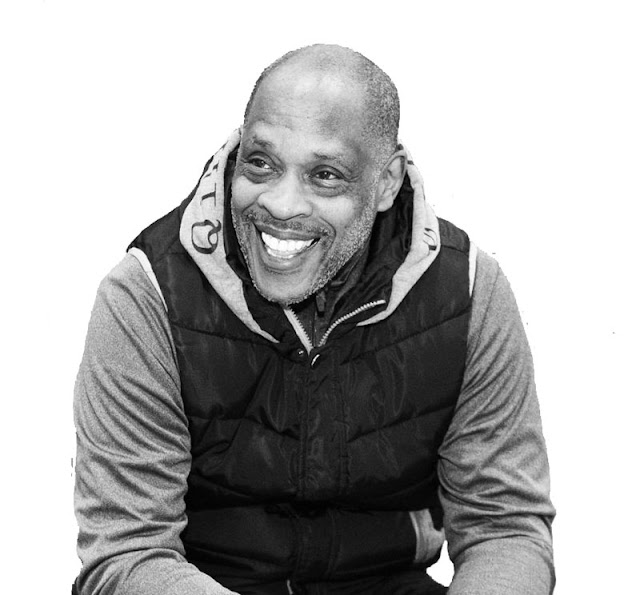 The 1973 season was obviously one for the ages. Archibald became the second player  following Oscar Robertson in 1968  to lead the NBA in points per game and assists per game in the same season. Archibald also led the NBA in minutes played, field goals made and attempted,  and free throws made and attempted. Indeed, the fearless and talented Archibald averaged an absurd 9.1 free throw attempts per game between the 1972 and 1976 seasons. The next closest player in this period was Bob McAdoo with 7.8 FTAs per game.
However, the Royals/Kings franchise didnt follow a similar pattern of ascension.  They racked up 33 wins in 1971, 30 wins in 1972, and 36 in 1973. More Archibald, at least this kind of Archibald, didnt necessarily mean more success. And injured Achilles tendon cost Archibald most of the 1973-74 season. In his 35 games played that year, Tiny averaged a measly  for him  17.6 points and 7.6 assists.
Recovered for the 1975 campaign, Archibald and  the Kings had figured out a winning formula that included a lot of Tinys awesome game, but also involved a more egalitarian offense with Sam Lacey, Scott Wedman, and Jimmy Walker helping out. Archibald still averaged 26.5 points, but six other teammates also finished in double figures for the season. With 44 wins, the Kings made the playoffs for the only time during Archibalds tenure with them.
The offensively-minded Kings had the misfortune of playing the rough and tumble Chicago Bulls, where Tinys old Royals teammate Van Lier was still starting at point guard. The Bulls defense made the series a slogfest limiting Kansas City to just 92 points per game  nearly 10 points below their season average of 101 points. With Van Lier and the rest of the Bulls hounding him, Archibald finished the series averaging 20 points and six assists on just 36% shooting as the Kings lost the series 4-games-to-2.
Despite the loss, Archibald was easily one of the leagues brightest stars. He would be named to the All-NBA 1st Team three times during his time with the Kings and always put on a show with his passing and dribbling:
The 1975 playoffs, though, turned out to be Archibalds descent into the NBAs wilderness. The 1975-76 Kings season was a disappointing regression as KC missed the playoffs. The Kings then traded Tiny to the New York Nets prior to the 1976-77 season. Archibald only played 35 games for the franchise due to a foot injury.
The Nets then traded Archibald to the Buffalo Braves prior to the 1977-78 season. Archibald never played a game for Buffalo thanks to yet another Achilles injury, this time a complete tear of the ligament. The Braves (by now christened the San Diego Clippers) then traded the has-been guard to the Boston Celtics prior to the 1978-79 season.
An NBA GM summed up this depressing portion of Archibalds career:
The sad part, one NBA general manager told Sport magazine in 1980, is that Im not sure anyone would have taken Tiny. Heck, he was 30 years old, had a bad reputation and a huge contract. He seemed to have lost his game.
Although his stay in Boston began in somewhat rocky fashion, Archibald successfully played in 69 games for the Celtics in the 1979 season averaging 11 points and seven assists. During the summer of 79 his time spent back home in New York City helped revive his spirits and put his perilous late 70s career in the past.
Full redemption came in the 1979-80 season thanks to new coach Bill Fitch who instituted a coherent offensive structure. It also didnt hurt that Tiny also had a rookie Larry Bird to ease the burden. Along with a frontcourt of budding forward Cedric Maxwell and veteran center Dave Cowens, Archibalds Celtics won 61 games in the 1980 season and reached the Eastern Conference Finals.
Over the next few seasons, Archibalds unflappable dribbling and command of the offense propelled Boston to 62 wins in 1981, 63 wins in 1982, and 56 wins in 1983.

In 1981, the Celtics captured the NBA title

Personally, Archibald was rewarded with three-straight all-star appearances (his first since 1976) and was named the MVP of the 1981 contest. His numbers of 12.5 points and seven assists with the Celtics paled in comparison to his Royals/Kings days, but Archibald was still great with Boston at controlling the tempo and never losing his dribble. His ability to penetrate, finish at the basket, and hit lofting left-handed jumpers didnt hurt much either.
His career finished up in 1984 with a brief stint with the Milwaukee Bucks. By that point, Archibald had gone through several basketball incarnations and tribulations. Whether it was the meteoric Kings scoring machine, the cagey veteran with the Celtics, or even the injured journeyman, Archibalds career is a study in determination and perseverance. Honors
Champion (1981)