Loncat ke konten
Beranda History Transcontinental Flight History
The beginnings of transcontinental flight had their roots in a funding shortage faced by the U.S. airmail service after 1918, when it started to suffer losses every year while struggling to cope with increasing demands and operational costs. To avoid transferring such costs to customers, the Post Office asked for tax money funding from the Federal Government instead.
The early transcontinental mail route from September 1920 consisted of inter-relays of mail cargo from planes to railcars when night descended. The total time taken for such routes was 78 hours, compared to train transported mail of 108 hours. However, then president Warren Harding opined that trains still provided a more affordable service, and wanted to pull out Congress money from the airmail service. 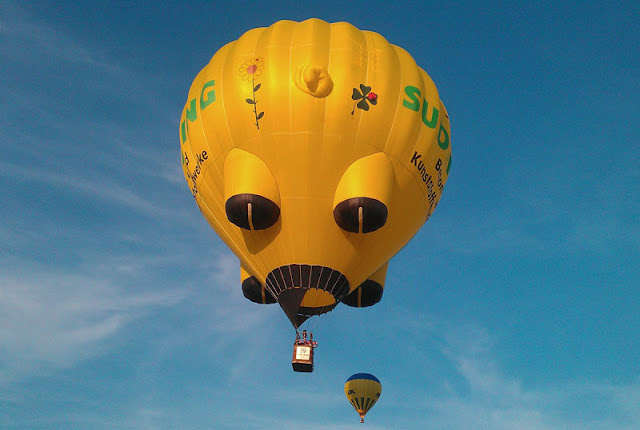 In order to demonstrate the viability of a transcontinental mail route in time and cost savings to Harding and secure tax money funding, Postmaster General Burleson and Assistant Postmaster General Otto Praeger offered to stage a public flight across the country without the involvement of the railroad. This was planned on Washington’s Birthday on February 22, 1921, to raise its public profile.
From the outset, it would not represent an attractive flight. The pilots flew World War I surplus planes not designed for long distance routes and the open cockpits meant they were subjected to the harsh altitude weather and hot engine oil sprays. Night flights would also present a formidable challenge, as they could not rely on visual landmarks to establish their routes. With the onset of snow or fog, pilots were often forced to maintain low altitudes, which posed unknown risks of colliding with landmarks with the reduced visibility. Praeger came up with a plan to hedge these risks, with post office staff to mark the transcontinental route by fires lit at night.
Additionally, Praeger published the Transcontinental Air Mail Pilot’s log prior to the flight. A collection of Post Office pilots’ flight notes and providing detailed information such as landmarks and distances regarding the transcontinental route, it would serve to assist the pilots in navigating their attempt. It would also be a precursor to the creation of printed navigation aids in the future.
The demonstration took off at 6:00 a.m. on February 22, 1921, as two mail planes took flight on a westward journey from Hazelhurst Field, Long Island, New York. Correspondingly, another two aircrafts headed east from Marina Field, San Francisco, California. They would meet with scheduled relay planes at various stops.
It was not long before the first tragedy occurred. W.F. Lewis on one of the eastward flights, crashed soon after takeoff. J.L. Eaton took over and managed to arrive in Salt Lake City before noon, where a series of relay pilots took them through Cheyenne, Wyoming, to North Platte, Nebraska. James H. “Jack” Knight was the pilot that started the route from North Platte, but little did he know that he would be the last one, and the man responsible for accomplishing the objective of this demonstration, securing the future of airmail.
Aided by torches and fire lights across Lexington Kearney and Central City, Nebraska; Knight made his way to Omaha through the freezing night cold. Upon discovering that he was the last remaining pilot on the journey at Omaha, due to unforeseen circumstances aborting his substitute’s flight, Knight soldiered on gamely and left for Iowa City at 2:00 a.m.
Knight continued to rely on ground-lit fires to establish his route across Iowa and Illinois, avoiding a crash on his landing in Iowa City airfield. After a short rest, he embarked on the last 200 miles to Chicago. Despite a cold mist that reduced flight visibility, Knight successfully touched down on Chicago Checkerboard Field at 8:40 a.m., largely dependant on a compass and torn road map. Knight was hailed a national hero, after braving the 830-mile flight with a broken nose.
When the Chicago snowstorm ended, J.D. Webster then made the flight eastward from Chicago to Cleveland at 9:00 a.m. Pilot Ernest Allison took over in Cleveland and reached Hazelhurst Field, New York, at 4:50 p.m.
Knight celebrated his personal achievement, but it was made all the more possible by a team effort from seven pilots. The transcontinental flight stretched over 2,629 miles with a time of 26 hours in the air. Harding was finally convinced. Touched by the pilots’ efforts and public interest, he wholeheartedly gave his blessings to the bill that awarded federal funding to airmail.
With money available to develop more route lighting, navigation aids, pilots and better aircrafts, the era of 24-hour transcontinental airmail routes began on July 1, 1924. The zones of New York-Chicago, Chicago-Rock Springs, and Rock Springs-San Francisco were established, found on the principles of better route management and reasonable pricing mechanisms for airmail (which cost only 8 cents per ounce within zones).
Despite the developments of transcontinental flight from the Post Office’s public experiment, there continued to be public disagreements on airmail system funding between customers, the aviation industry and government. Each party had their own agendas ranging from self-preservation to self-interest, and it was not until the 1925 Kelly Act before they were eventually address, leading to where transcontinental flight is now in today.