Loncat ke konten
Beranda Indonesia Map Sumatera Map
Sumatra is a large island in western Indonesia that is part of the Sunda Islands. It is the largest island that is located entirely in Indonesia and the sixth-largest island in the world at 473,481 km2 (not including adjacent islands such as the Riau Islands and Bangka Belitung Islands). (Wikipedia) 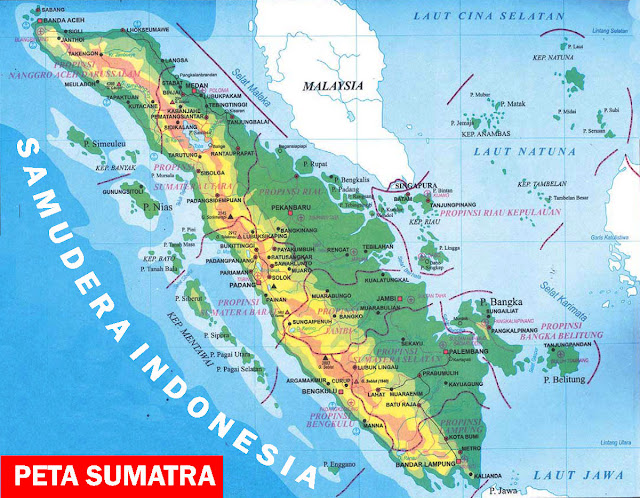 Map of Province in Sumatera 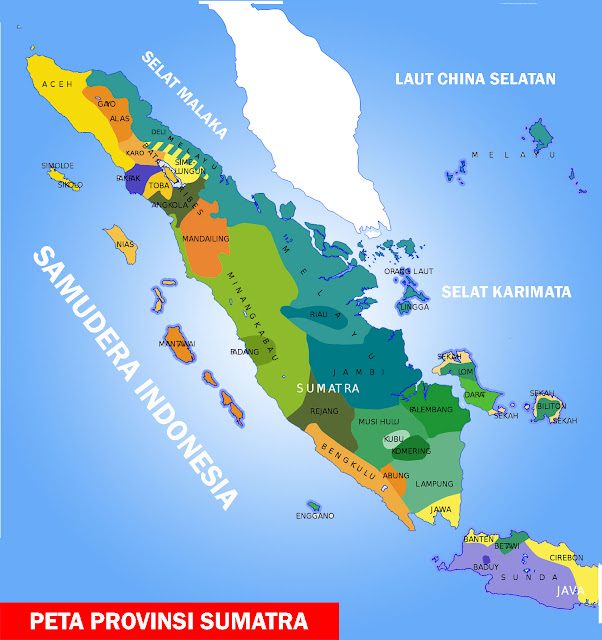 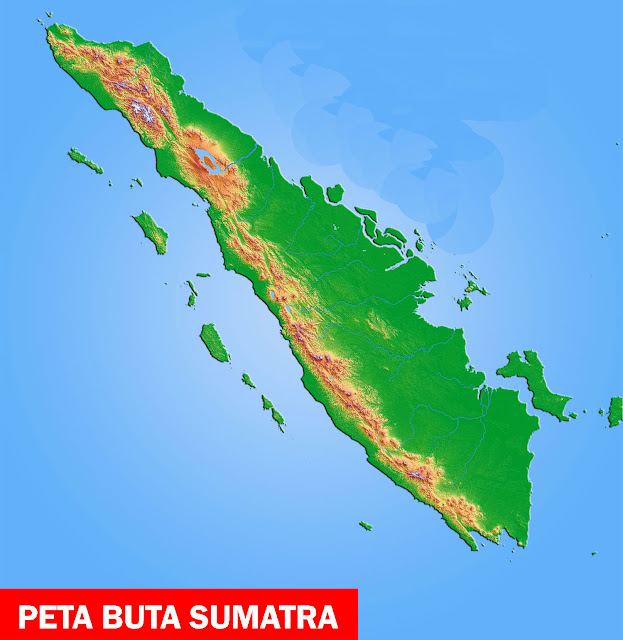 10 Maps of Provinces in Sumatra