Loncat ke konten
Beranda History The Proud Black American Soldier
The legacy of military valor and achievement by African Americans is truly a source of pride for African Americans in all walks of life.  But the changes the military has undergone to accept the presence of black men in uniform has very much mirrored the struggles for integration in society at large
The history of truly heroic achievements by African American soldiers is just as honorable as any in military history.  They include:
*March 3, 1770 – The first American to die in the Revolutionary war was a black soldier by the name of Crispus Attucks.  He was killed when British soldiers fired on a peaceful gathering in Boston, Massachusetts starting the war that lead to America’s independence. 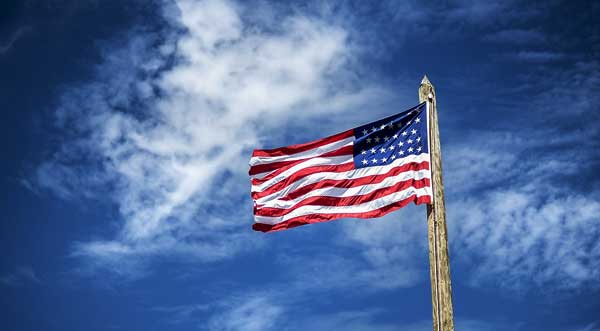 *In World War II – Vernon J. Baker took leadership in attacking dug in German machine gun emplacements destroying six and killing twenty six German soldiers.  He received the Congressional Metal of Honor for his bravery.
*December 7, 1941 – During the horrendous Pearl Harbor attacks, a black galley cook by the name of Dorie Miller on board the USS West Virginia rushed to the deck as his fellow soldiers lay wounded and dying all around him.  He valiantly took control of the machine gun emplacement on the deck and repelled the dive bombers keeping them from further killing and injuring his comrades in arms.  For his courage, Dorie Miller received the first Silver Star of World War II.
These are just a few of the hundreds of stories of courage and outstanding service to country made by black men throughout America’s history.  Within the military, racial prejudice has long gone by the wayside because when men stand side by side in battle, they are brothers first, fellow soldiers second and people of race a distant third if at all.  Battle has a way of equalizing all men and real soldiers know that.  So the military has been an opportunity to cultivate equality and acceptance because it is a culture where being a good solider is always more important than any petty prejudices any man might carry.
But it took longer for the military as an institution to catch up with what soldiers new instinctively on the battlefield – that all men are equal when they are brothers in arms.  Finally on July 26, 1948, President Truman issued Executive Order Number 9981 which stated in no uncertain terms what the U.S. Military’s policy was concerning racial segregations…
It is hereby declared to be the policy of the President that there shall be equality of treatment and opportunity for all persons in the armed services without regard to race, color, religion or national origin. This policy shall be put into effect as rapidly as possible, having due regard to the time required to effectuate any necessary changes without impairing efficiency or morale.
We can be grateful for courageous leadership such as President Truman’s and for the leadership of the military establishment to set the tone for the eventual social condemnation of segregation.  While it is regrettable that American has had to sustain an army to battle her enemies over the centuries, there is no question that the high ethical and moral conduct that is needed for military men to perform in combat follows those men into society when their service to their country is through.
And that is one of the many reasons that the desegregation of the military dictated that not only would racism no longer be tolerated by the American military, it would soon be viewed as ignorant and unacceptable in American society as well.  While there is still work to be done to make that dream a reality, accomplishments such as these we have discussed lay the groundwork for a better world of integration for all American citizens.
Post Views: 13