Loncat ke konten
Beranda History US Buoyed by Strong GDP Result
NO OFFICIAL will yet declare the worst US recession in 70 years is overs stronger than expected GDP result for the third quarter has boosted sentiment.US stocks rocketed 2 per cent and the US dollar firmed against the yen after the US Commerce Department reported that the worlds biggest economy had grown by an annualised 3.5 per cent in the September quarter, stronger than the 3.3 per cent economists were expecting.

This is the first quarter of growth since the second quarter of last year. In the June quarter of this year, the economy contracted 0.7 per cent, and in the early part of the year it appeared to be in free fall, with steep declines in activity in virtually every sector, from housing and retail to business investment. 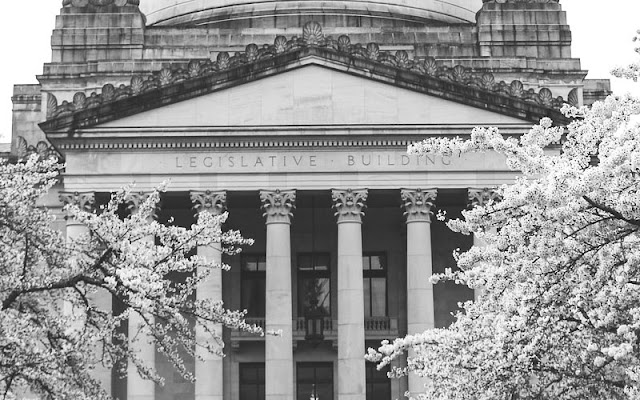 Better than expected GDP is confirming that the great recession has ended, said Kevin Flanagan, fixed-income strategist for Global Wealth Management at Morgan Stanley in New York. The question is, is this more of a statistical recovery or are we going to get some meaningful momentum on a sustained basis? Australia Finance Minister, Lindsay Tanner, said that while he was cautious about reading too much into one set of US results,
American figures are significant for the world economy and its pleasing that things appear to be improving. But we shouldnt assume that they automatically flow through to the Australian economy in any particular way. Its helpful, but weve still got many challenges, and growth in this country is still very weak.
The US National Bureau of Economic Research has dated the start of the recession to the end of 2007, making it one of the longest and deepest in American history. The third-quarter recovery was broad based, with solid gains in consumer spending, exports and home building.But there remains concern about how much one-off or terminating government programs might have added to the result.
The cash for clunkers program, designed to stimulate car sales, ended in August. An $US8000 ($A8800) tax credit for first home buyers will end next month.Consumer spending accounts for 70 per cent of the US economy and it contributed 2.36 percentage points to thirdquarter growth. Car sales alone represented 1 percentage point of total growth, reflecting the success of the Governments cash for clunkers program.
The question facing economists is, will consumers keep spending, with unemployment at a 26-year high?Unemployment, at nearly 10 per cent, continues to rise, although there are signs the number of people joining unemployment lines is moderating.Figures released yesterday showed that another 530,000 people filed for benefits last week compared with 531,000 the week before.