Loncat ke konten
Beranda History Shaking the foundations of The US
TOM Hooper is well aware of the irony: not only is he, an Englishman, telling Americans about the birth of their nation but John Adams is the most awarded miniseries in the history of the Emmy Awards.John Adams, who became the second president of the US, feared that future generations would forget him. But with 13 Emmys, four Golden Globes and two Screen Actors Guild Awards, the $US100 million ($A110 million), nine-hour HBO production that bears his name has helped ensure that won’t be the case.Based on David McCullough’s Pulitzer Prize-winning biography, the miniseries is told through the eyes of John Adams (Paul Giamatti), widely regarded as one of the most influential though overlooked founding fathers of the US republic.
Hooper says he envisaged it “as an epic of ideas as much as an epic of characters or an epic of history”.”I was fascinated in how the characters set up the twin and conflicting streams of US political thought,” he says from London.”You have John Adams who spent a lot of his adult life in Boston, which was a dangerous and edgy city with a lot of immigrants and unrest. 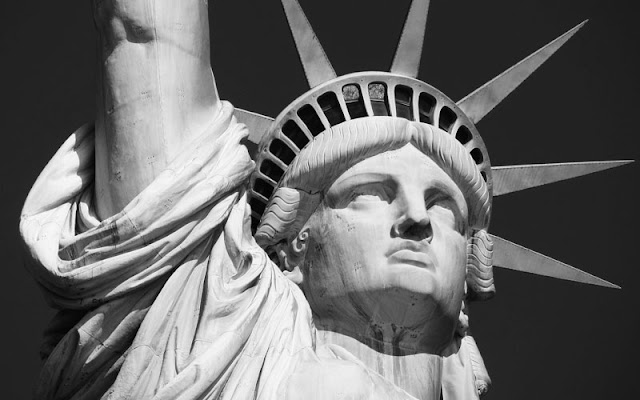 “Things like tarring and feathering and civil disobedience gave him a real cynicism about what people could do to each other and he believed, as he says in episode one, that human beings are brutal, even vicious. Out of that came this belief that people need strong government.
“Then you have [Thomas] Jefferson (Stephen Dillane), who grew up in aristocratic isolation in Virginia, who believed in the perfectibility of mankind and had a much more rose-tinted view of the possibility of people to continually improve themselves and for society to perfect itself.”I was intrigued to track these ideas to their source; the emotion of the characters as well as their intellect.
“While it was a bold choice to get an English director for such an American story, he believes his nationality gave him a unique and valuable perspective.”One of the things I discovered as I was directing it was that the people in the story saw themselves as Englishmen.
They talk about their rights as natural-born Englishmen and the whole idea of American identity, as discrete and separate from the British identity, was only to evolve as a product of the American Revolution.”There was a commonality of Englishness, which made me feel that it was, in a funny way, appropriate for me to direct.
“Hooper says he was encouraged when executive producer Tom Hanks first discussed the project with him and insisted that the English not be depicted as moustache-twirling villains.”In the early 1770s the majority of well-heeled Boston citizens were Tories, in other words pro-British. The Establishment saw the Sons of Liberty as insurgents, as people who were practising insurrection and were a danger to the civilised order … I was interested in breaking down simple senses of bad guy, good guy.
“Despite the accolades, the casting of Giamatti as Adams didn’t find favour among several influential US critics. But Hooper contends that it’s a case of Giamatti challenging people’s idea of what a founding father is meant to be.”David McCullough describes John Adams as a balding, fat cleric; it’s very clear that he’s not a matinee idol. Part of the reason we wanted Giamatti was to be subversive and make the statement that this is not a version of American history where, because this person is a founder of America, he therefore has matinee-idol looks.
“The production had a budget that Hooper estimates was 10 times larger than the British period dramas he has directed.All the sets were created from the ground up in Virginia and outside Budapest in Hungary.Hooper grasped the massive scale of the undertaking when Hanks visited the shoot and described it as the biggest set he’d been on.John Adams screens on Sundays at 9.30pm on SBS One.