Loncat ke konten
Beranda Book Jamestown And The Birth Of America
“A Land as God Made It,” tells in magnificent fashion the story of the formation of the Jamestown colony in what became Virginia, the first permanent British outpost in North America. Established in 1607 and therefore approaching its 400th anniversary, the colonists of Jamestown contended with an entirely new environment, with Native Americans, starvation, interpersonal difficulties, and a host of other challenges to succeed in creating this colony.
The work narrates in an exciting and accessible fashion the dramatic actions of Captain John Smith and his troupe in Virginia. The most critical element of their early survival rested on Smiths relationships with the Powhatans, the native peoples of the region who helped the colonists through several difficult experiences. 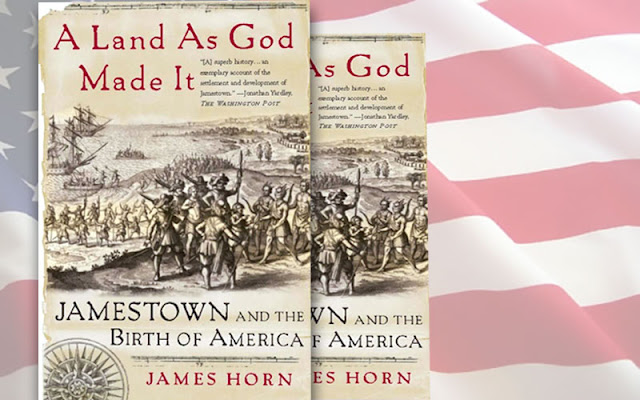 Read also: Race and the Struggle for Postwar Oakland Politics and Society in Twentieth Century America