Loncat ke konten
Beranda History How Museums are Soup Kitchens for the Soul
A visiting ‘guru’ thinks Ben Stiller has it all wrong, writes Steve Meacham. While she is a well travelled “museum guru”, Elaine Heumann Gurian is no fan of Hollywood’s Night At The Museum movies.The Ben Stiller comedies reinforce outdated stereotypes, she says. They confirm that museums are “big, monolithic, fusty, dusty, with lots of stuff” and rarely come to life during normal opening hours.
At 72, the American author of Civilizing The Museum is a highly regarded consultant to many of the world’s leading cultural institutions, with her clients including the Smithsonian Institution, the National Museum of American History and the Jewish Museum in Berlin.Her speciality is advising government museums that are either starting up or going through major change. 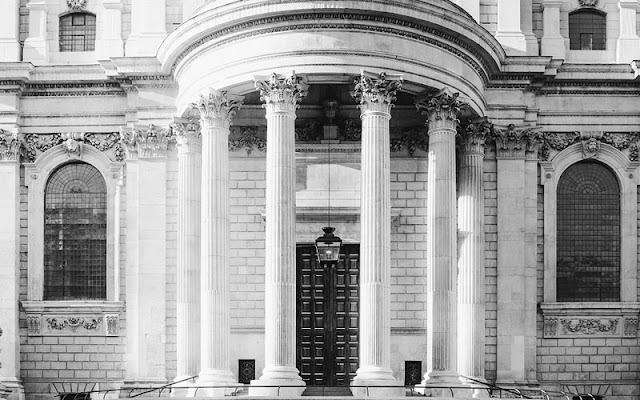 This week she is at the Powerhouse Museum in Sydney, at the invitation of the director Dawn Casey, whom she worked with in Canberra during the “history wars” controversy at the National Museum of Australia.A speech she gave at the Powerhouse yesterday, titled “The museum as soup kitchen”, examined how cultural institutions should be engaging much more creatively with the public. And not just museums, she includes art galleries, botanic gardens, historic houses and other educational attractions.
On one level Gurian means the term literally. During the Great Depression, she says, museums did act as soup kitchens. More recently, when the North Dakota city of Grand Forks was hit by a flood, the local museum became a civic refuge.”They were a church on Sunday, a dance class on Wednesday afternoon, while still being a museum,” Gurian says.She says the global financial crisis should be seen as an opportunity for museums to forge new links with local communities.
Under her soup kitchen philosophy, museums should be satisfying spiritual, cultural and emotional needs.Part of the problem, she argues, is that museums are still seen as elitist and inaccessible, partly “because some of them are … and those tend to look like the one in Night At The Museum”.
Too often cultural institutions are content to see themselves as repositories of “stuff”. They take care of their collections but see no real need to excite people who don’t know what’s there.”Museums make culture visible, transforming it from an idea into something we can all see and participate in,” Gurian says.
“That’s why governments fight over museums.”Take the controversy over our National Museum when it opened in 2001, with right-wing critics including the board members Christopher Pearson and David Barnett, and the historian Keith Windschuttle denouncing it as presenting what some called its “black armband” view of Australian history.”National museums of any country are always political.”Yet in its first decade the National Museum has won many awards and had record crowds.
Like other Australian museums and galleries with free general admission, it also seems to be weathering the financial crisis.The director of the Museum of Contemporary Art, Elizabeth Ann Macgregor, has predicted this will be its biggest year yet, with record attendances for recent shows.
Likewise, the Art Gallery of NSW was named by The Art Newspaper as Australia’s most popular museum last year with 1.35 million visitors, making it the 34th most-attended museum in the world.But when Casey took over the Powerhouse last year it was still reeling from redundancies, budget cuts and the aborted proposal by the former NSW government arts minister Bob Debus that it should mergewith the Australian Museum despite the crowd appeal of Star Wars and other hit exhibitions.
Fortunately, Gurian says, Australian museums and galleries have been at the forefront of international innovation. This may be something as simple as the Art Gallery of NSW’s sacrificing potential exhibition space for “a signature cafe” or making collections accessible on the internet.
Despite the way Hollywood shows museums being run by dinosaurs (as well as exhibiting them), there is a revolution happening in the way they are being run.Despite her concerns, Gurian concedes that Stiller’s comedies have had a positive effect. The first movie was set at the Museum of Natural History, New York, where attendance shot up in real life after the movie came out. The Smithsonian in Washington offered its premises as a setting for the sequel, and attendances have jumped there, too.

Read also: Shaking the foundations of The US