Loncat ke konten
Beranda Summary The three principal elements of the history
The three principal elements of the history-The word sejarah in Indonesia language the same sense with the word history in the English language in the United Kingdom, istoria geschichte in the language of Germany, or of collecting, organizing, and presenting information about the events of the past. The sense of history according to historians read back: History Definition by Historians
Based on such understanding, history has three principal elements, namely human, time and space. A full explanation is as follows:
1. Man
In the event of human history to be the essential elements, such as the world’s leading role in the drama. The role of humans is very decisive in an event. Human history is history, not history or natural history of animals or plants. The event examined is an event related to human beings.
2. Space
The event or events that happened in the past space or a certain place. Elements of space will make our understanding of historical events to be real.
3. Time
The events that happened in the past, not now, not the future. This is a very important element of the concept of history. Time to the elements and concepts that are important in the history, because human life could not be released from the time. 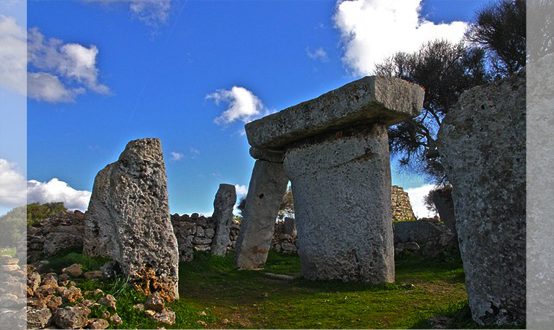 In other words, human history is a process of a trip in a time line since ancient times, times now, and the times to come. Then, in the history of known called the chronology and periodization.
Timeline is timeline of occurrence of an event of history. While the periodization is the Division of time or time to make it easier to understand the historical events.
Principal elements of the history so that we can tell, may be useful for lovers of history.
Post Views: 23