Loncat ke konten
Beranda History The role ulamas in the early development of Islam in Indonesia
History – Ulamas are people who are knowledggable about Islam. There were many ulamas who played a great role in the spread of Islam in different parts of Indonesia (Nusantara).
In Java, a council of propagating ulamas (wali) was founded and called Walisanga (nine walis). The term ‘wali’ was used to refer to someone who was believed to have obtained God’s love because of his personality and struggle to propagate Islam.
Besides, the word ‘wali’ was also used to refer to someone who had archieved a particularly high level in his relation with Allah. Some of the roles of the ‘walis’ were as follows.
1. To act as religious teachers whose main duty was to propagate Islam by building mosques and Islamic schools.
2. To act as advisers to the kings, some even became kings and experts in war strategies.
3. To be models for the people and other religious leaders.
4. To give blessing or lead religious ceremonies.
5. To develop local cultures which were adapted to Islamic culture.
The nine Walis

Sunan Gresik came from Persia. His propagation activities were centered in Gresik, East Java. In spreading Islam, he did not oppose the local customs and traditions (Hindu-Buddhist customs). 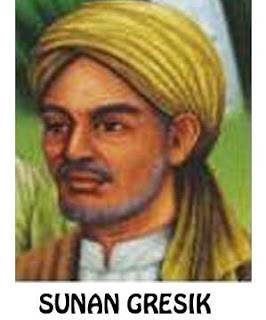 Sunan Ampel was and aristocratic descendant coming from Campa who resided at Ngampi, Surabaya. He was the founder of “Ampel Denta” Islamic school. He was also one of the intiators of the foundation of Demak Kingdom. 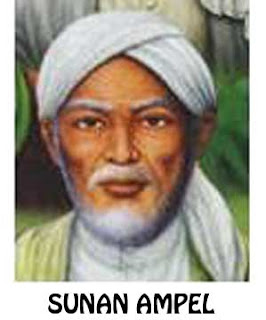 Sunan Bonang spread Islam by means of culture since he was able to play the gamelan orchestra well. He actively propagated Islam in Central Java and East Java (Tuban and its vieinity). 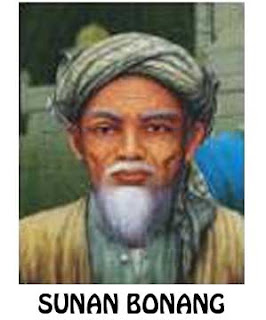 Sunan Giri was a descendant of a princess from Blambangan Kingdom and he was a student Ampel. He was active in spreading Islam in East Java, Lombok, Makasar, and Maluku. He founded the “Prabu Giri Satmak” Islamic school. He also composed playful songs with Islamic nuances in order to propagate Islam, such as ‘Jamuran’, ‘Cublak-cublak suweng’, and ‘Lir-ilir’. 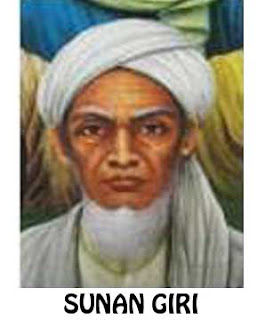 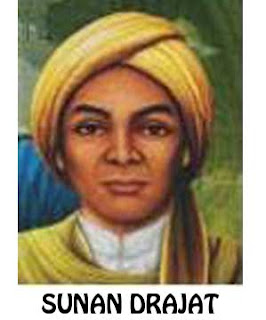 Sunan Kalijaga aimed his religious preaches at farmers and labourers. He travelled from one place to another outside Demak town to propagate Islam. Teh means he often used was shadow puppet show. He replaced some of the plots, characters and sacred weapons with Islamic elements, for instance he used the name Kalimasada (kalimat syahadat or the shahada) for a weapon. The people who watched such shadow puppet performances accepted Islam without coercion. 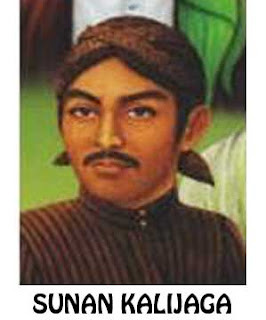 Sunan Kudus had good mastery of the study of the oneness of God, physical knowledge (laws), and many other Islamic studies. He was trusted by Demak Sultanate to be a higher judge and military commander. 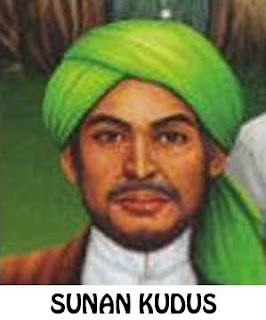 Sunan Muria was a silent mysticism teacher,, but his advices were very powerful. He lived in a lonely, secluded place which was far from any bustle, on the foot of Mount Muria. He frequently preached to lower-level people, such as farmers, merchants, and fishermen. He was also a religious leader who loved arts. He composed some traditional Javanese songs such as ‘Sinom’ ad ‘Kinanti’ with Islamic nuances. 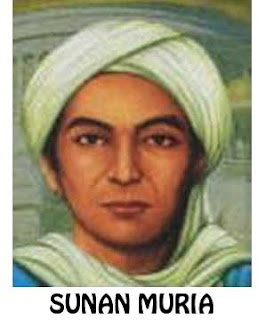 Sunan Gunung Jati was born as Syarif Hidayat in 1448. When he had completed his study and visited several countries, he returned to Cirebon and settled on a hill near Muara Jati. All throughout his life, he kept strenghening Islam in West Java. Syarif Hidayat died in 1568 and was buried at Astana Village, Gunung Sembung. 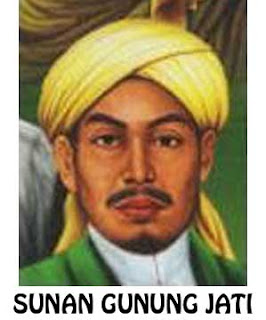 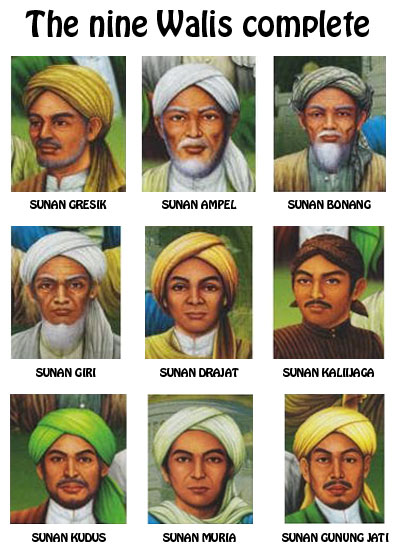 In addition to the nine walis whose influence was widely spread, there were also several ‘walis’ who were locally well-known. Below are their name.
The local ‘walis’ or ulamas were quite meritorious in that they had spread religious knowledge among the people at mosques and Islamic schools in their areas. Not only did they teach by speaches but also deeds which people could model on.
Besides ulamas, some Muslim thinkers also emerged, and they had also been meritorious in helping spread, keep and develop Islamic principles and culture. Their valuable contribution was given by means of written works. The following are some of the Muslim thinkers.
Next article : Early development process of Islam in Indonesia
Thanks you for visited website history
Post Views: 18