Loncat ke konten
Beranda History Life in a Monastery
History of England timeline. Connecting past article The Conquest of Wales, now we will discuss about Life in a Monastery. Throughout the Middle Ages, the Pope was head of the English church. The largest and most important building in any town or village was the church. Presided over by the local priest, it was more than a solemn place in which religious services were held. It was used for Parish meetings – even, on certain occasions, for feasting.
As well as parish priests, there were friars and monks. The friars used to travel from place to place, preaching, comforting the sick, and hearing confessions. When the Universities at Oxford and Cambridge were founded in 1167 and 1209, they became some of the leading teachers.
The monks lived in monasteries ruled by abbots. Although their lives were dedicated to player and they had virtually no personal possessions, the establishments themselves became very rich. Some of them, indeed, were rather like well-run businesses. They certainly owned a great deal of land. 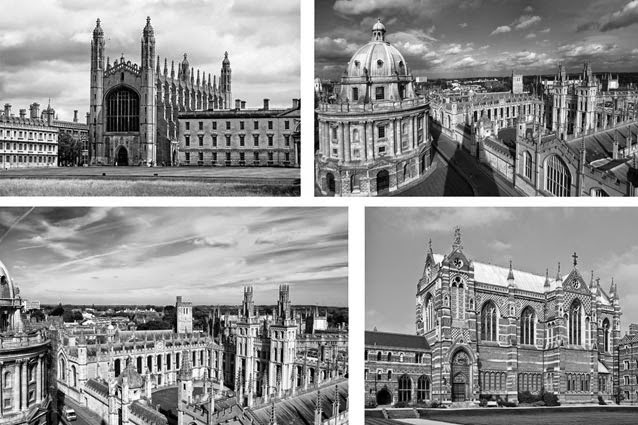 In the early days, the abbot used to live in the monastery – though in accommodation set apart from the monks. Later, however, the work of running the estate, giving service to the king, political concerns and so on, became too great. Many abbots withdrew from the establishments, set up their own households, and their responsibilities were taken over by priors.
A monastery and its estates were run by the monks. Some had special duties. For example, the precentor had to arrange the church furniture and fitting; and the cellarer looked after the supply of provisions and made sure there was always plenty to eat.
Life in a monastery was hard. The hours depended on the time of sunrise and sunset, but a fairly typical day was as follows. At 2.30 in the morning (sometimes at two o’clock) abell roused the monks for player. They remained in church, either worshipping or reading until eight o’clock – when they were allowed to go to their quarters, wash and change their shoes. Then they returned for mass.
They only substantial meal of the day was provided at 2 PM, Afterwards, they either worked or studied until 5 PM, when the bell tolled for Vesper. A hot drink followed; then another service ; until, at about 7 PM, they retired to bed.
During every twenty-four hours, there were seven church services, each announced by the bell. The routine for one day was very like that of the next. It was a life that suited only a small, and very pious, proportion of the people.
At the end of the 14th century, there were about 5.000 monks in Britain. But standards were falling. Many put aside the hard religious discipline in favour of idleness. Men, who had taken vows of poverty, were now charging money for their work. Read the previous article : The Conquest of Wales, or next article : Life in English castle
Post Views: 12